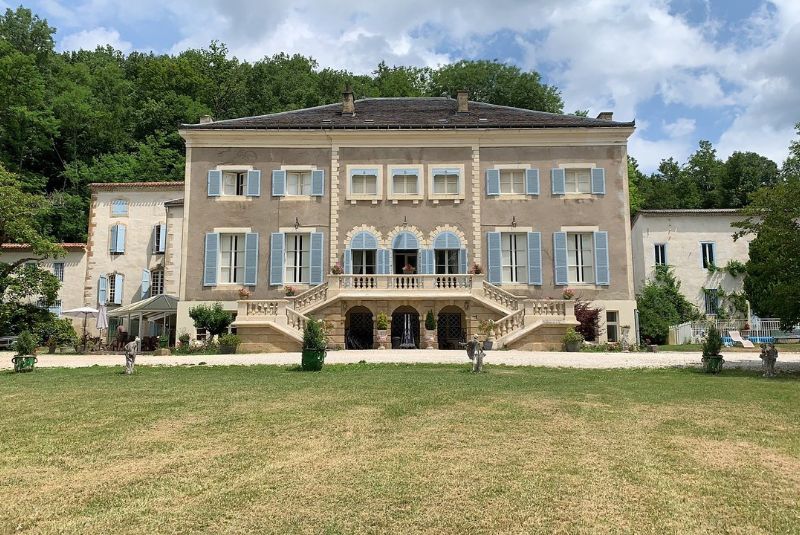 Yoga in a French Chateau

Get ready to experience the beauty of the South of France as you embark on your Yoga Teacher Training journey. Our grand 18th-century château is situated in a newly designated natural park at the foot of the Pyrenees mountains, just three kilometers from the village of La Bastide De Serou. The Department of Ariege nestles in the central Pyrenees, next to Andorra, its highest peaks visible from Toulouse. It is one of the most unspoiled regions of France, whose inhabitants have held fast to their traditions. The countryside is wild but easily accessible. Top grade trout streams rush down forested mountainsides into rivers where kayakers paddle. Waymarked walking trails lead to 3000 metres peaks where isards (chamois), marmots and even bears roam. Cyclists can take in a stage of the Tour de France, mountain bike down tracks or gently pedal in the valleys.

Numerous species of butterflies, orchids and raptors thrive here thanks to the endurance of ancient farming practices such as the transhumance, when cows, sheep and Mérens horses are led up to the high summer pastures.

Its many prehistoric caves, Cathar chateaux and WWII escape routes over the mountains are testament to the ways Ariège has served as a place of refuge and resistance throughout history.

Ariège is a walker’s paradise, laced with a hundreds of kilometres of waymarked paths for all abilities, from unpaved tracks through rolling countryside to blazed footpaths used by mountain inhabitants for centuries to high-altitude transpyrenean hiking trails that extend from the Atlantic to the Mediterranean. A variant of the Way of Saint James skirts along the foothills to join up with the main trail at St Jean Pied de Port. Trails from France to Spain through the high mountains were used over the centuries by smugglers, Cathars fleeing persecution, downed WWII Allied pilots and refugees and now are named for them: the Chemin des Bonshommes, the Chemin de la Liberté. 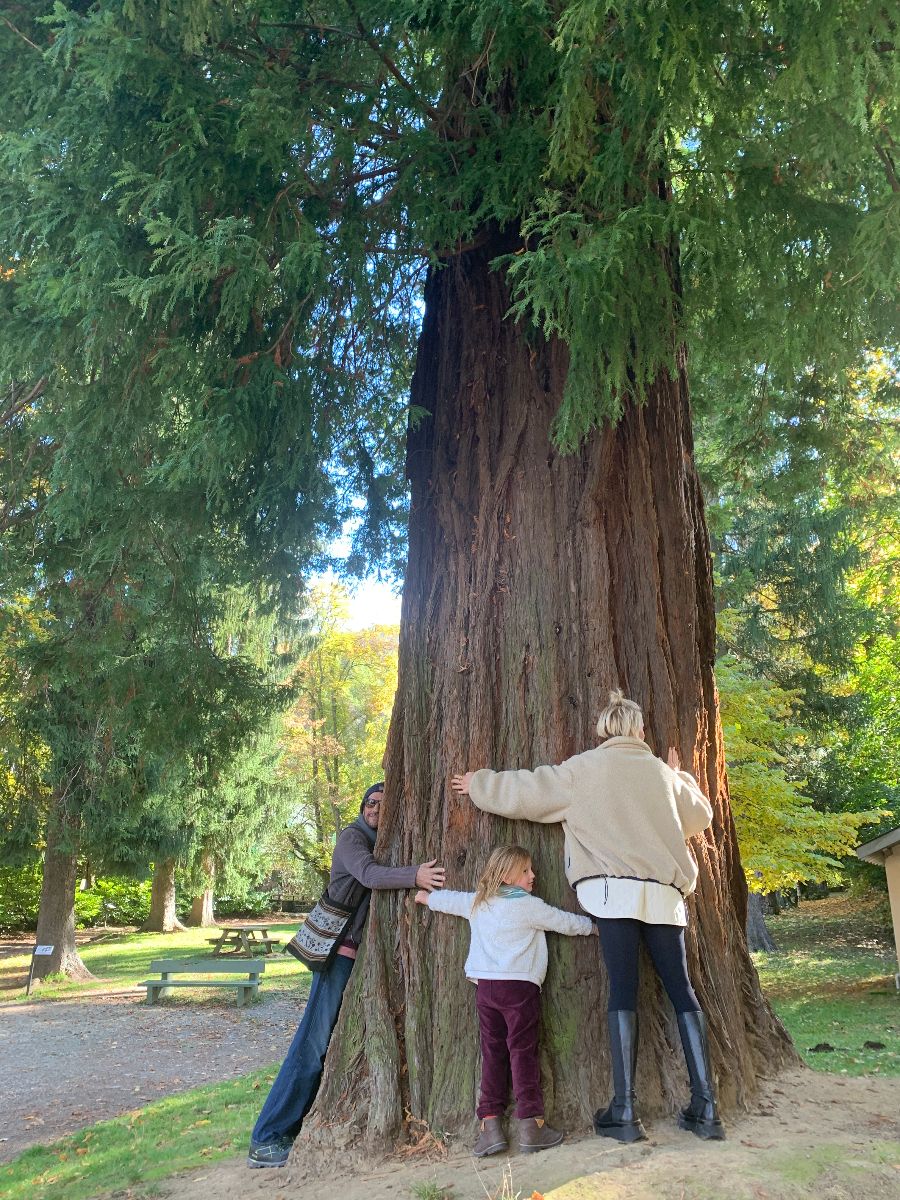 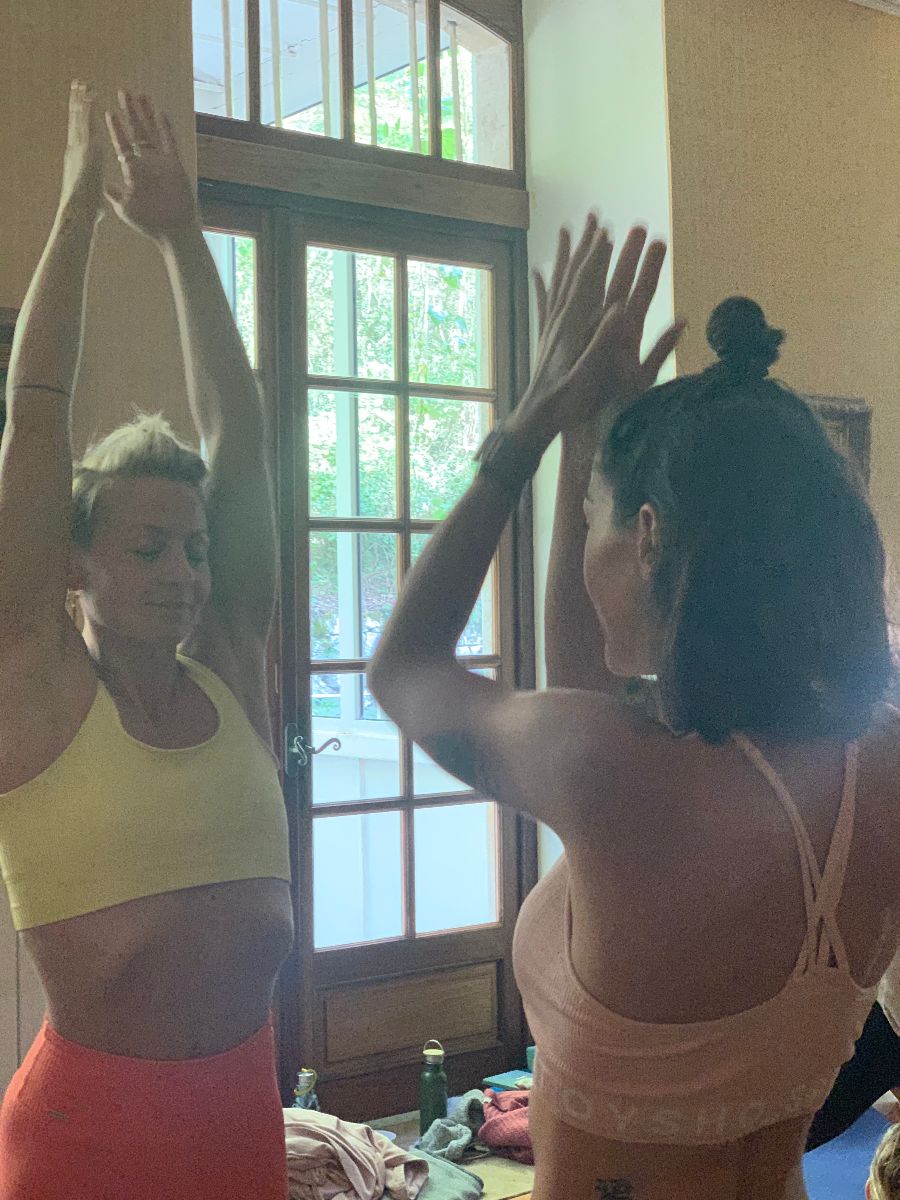 Your yoga (or culinary) experience will be intense, but Château de Rhodes is filled with 18th and 19th century antiques, and Persian rugs, the château will create incredible memories for all who stay here. There are two very large reception rooms, chateau dining room, library, billiard room, games rooms, terrace dining-room for thirty plus, cinema room, original chateau kitchen, plus a fully equipped professional kitchen.
There are outside dining tables and chairs for 30+ and sun beds, shades, etc. Around the pool and terrace. The grounds are encircled by a tranquil walking path, and are accentuated by both a river and a stream. There are many ancient trees in the well-tended landscape.

From the terrace one can hear the soft flowing arize river which meanders through the château’s park. From the sparkling swimming pool are dramatic views of the Pyrenees. Tennis buffs will be thrilled with the hard tennis court. An antique snooker/ pool table is available indoors, plus a further games room and exercise room which will definitely appeal to the younger set.

Optional excursions may include visits to two local farmers’ markets, which are touted as some of the best in all of France, and a thermal hot spring spa! 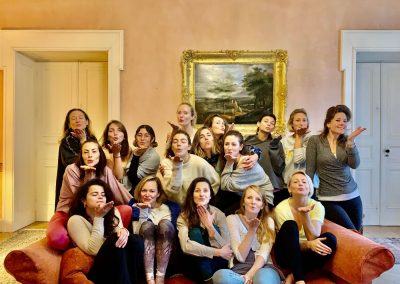 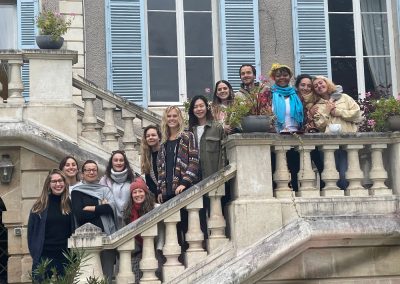 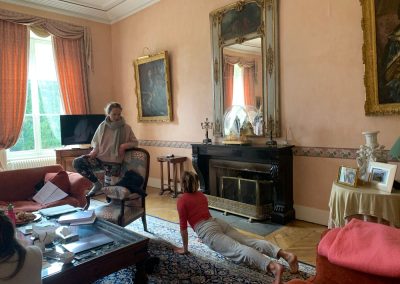 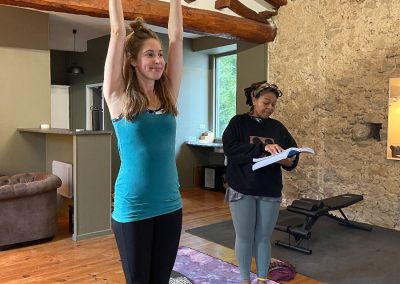 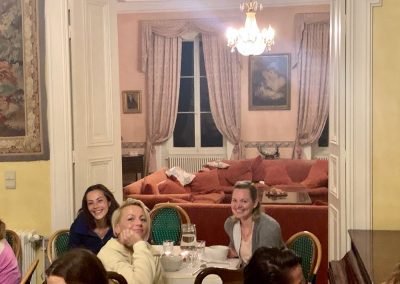 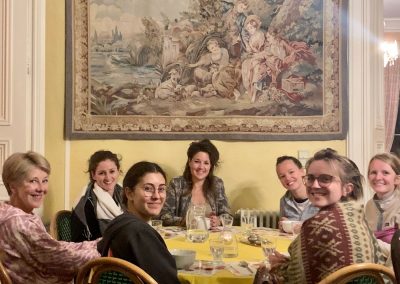 The Department of Ariege is known for having high vibrations and attracting artistic, progressive and eco-conscious people!

Click here for information on getting to Château de Rhodes

Lakshmi Rising will help organize group transportation between the Foix train station and Château de Rhodes on Sunday August 28th, 2022, cost depending on how many people riding together. Plan to arrive in Foix around 4pm. Check-out time is 10:00am on Saturday, Sept 17, 2022 (or Saturday, Sept 10th, 2022, for 14-day YTTs). All participants are responsible to organize their own travel inbound to and onward from France.

If you can't make it this year, there's always next! Stay informed about new locations and dates.

Thanks for being a part of our global community!
Sign-up here to stay in touch.
We periodically send out special offers, yoga & wellness lifestyle inspiration, plant-based recipes, cool playlists and other goodies directly to your inbox.