The Crucible Is Key 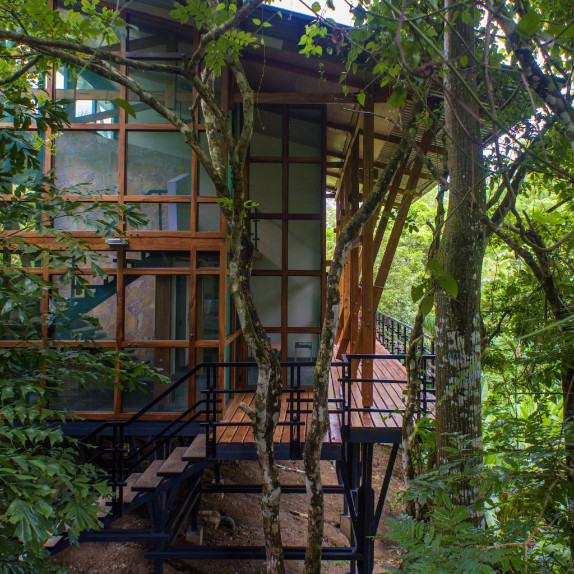 The Sanctuary at Two Rivers

The Sanctuary at Two Rivers gets her name from the center’s land beginning at the junction of two rivers. In ancient India, this was called a Sangama—an auspicious place to build because of the positive energy that literally flows over, around, and through the topography. Set amongst hundreds of acres of uninhabited, tropical-dry forest, the secluded property includes manicured tropical gardens and Jurassic jungle, making it ideal for both inner and outer exploration.

​Get ready to experience the beauty of the South of France as you embark on your Yoga Teacher Training journey. Our grand 18th-century château is situated in a newly designated natural park at the foot of the Pyrenees mountains, just three kilometers from the village of La Bastide De Serou. The Department of Ariege nestles in the central Pyrenees, next to Andorra, its highest peaks visible from Toulouse. It is one of the most unspoiled regions of France, whose inhabitants have held fast to their traditions. The countryside is wild but easily accessible. Top grade trout streams rush down forested mountainsides into rivers where kayakers paddle. Waymarked walking trails lead to 3000 metres peaks where isards (chamois), marmots and even bears roam. Cyclists can take in a stage of the Tour de France, mountain bike down tracks or gently pedal in the valleys.

Numerous species of butterflies, orchids and raptors thrive here thanks to the endurance of ancient farming practices such as the transhumance, when cows, sheep and Mérens horses are led up to the high summer pastures.

Its many prehistoric caves, Cathar chateaux and WWII escape routes over the mountains are testament to the ways Ariège has served as a place of refuge and resistance throughout history. 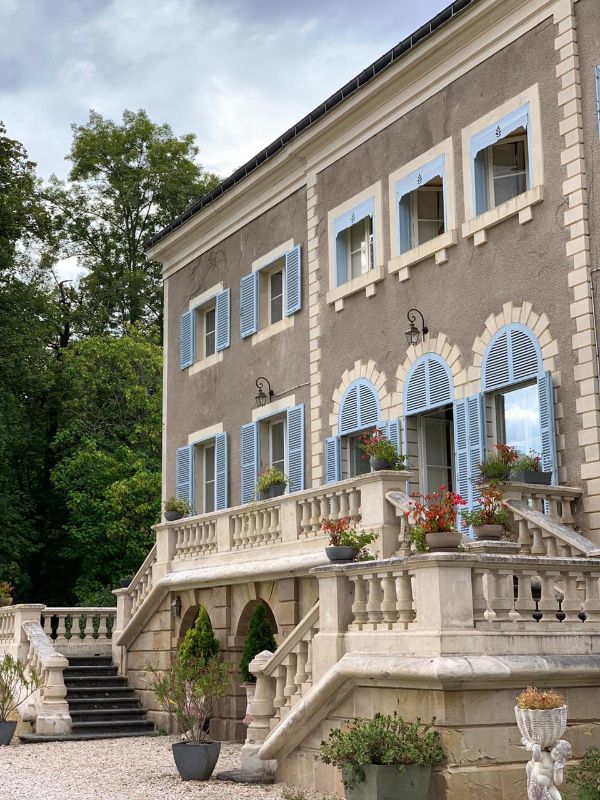 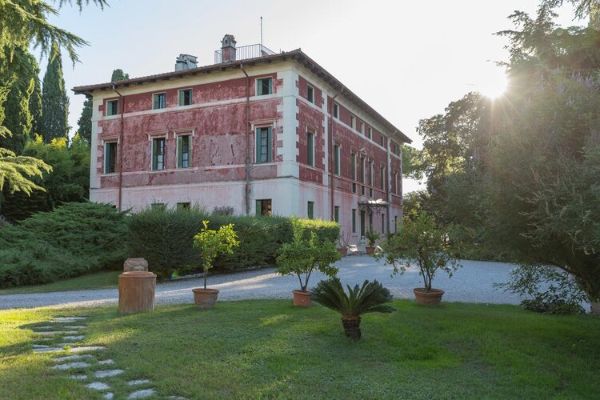 The timeless beauty of Villa dei Cipressi, nestled on the highest hilltop of the charming village of Sona, just outside Verona, is our enchanting home base for Lakshmi Rising’s yoga teacher training in Northern Italy. Dating to the 9th century, the exquisitely decorated villa is the crown jewel of a grand estate, recognized as a Heritage Site, spread out over 28 hectares of vineyards, olive groves, and gardens.

Where we lay our Scene

The Veneto region of Italy is one of Italy’s most important wine-growing regions. It’s also a site of incredible history and culture, filled with stunning churches, cathedrals, museums, theaters, palaces, and villas. The cities of Verona and Venice are both UNESCO World Heritage Sites, as are many other locations in the region, making it a wonderful area for both inner and outer exploration.

​Villa Blanca is a grand manor with views over the Mediterranean Sea, ideally located near Barcelona and Costa Brava. Built in 1909, it is a luxury family-owned property with lots of old world charm and history. The Villa is conveniently located in a prestigious and isolated residential area and is perfect for our yoga teacher training, not to mention the wonderful beach of S. Vicenç de Montalt is only 5 minutes walking distance and has been awarded the Blue Flag for its high quality standards and cleanliness. This 2km long beach is full of “tapas chiringuitos,” and did we mention, is only a 5 min walk away from our property! 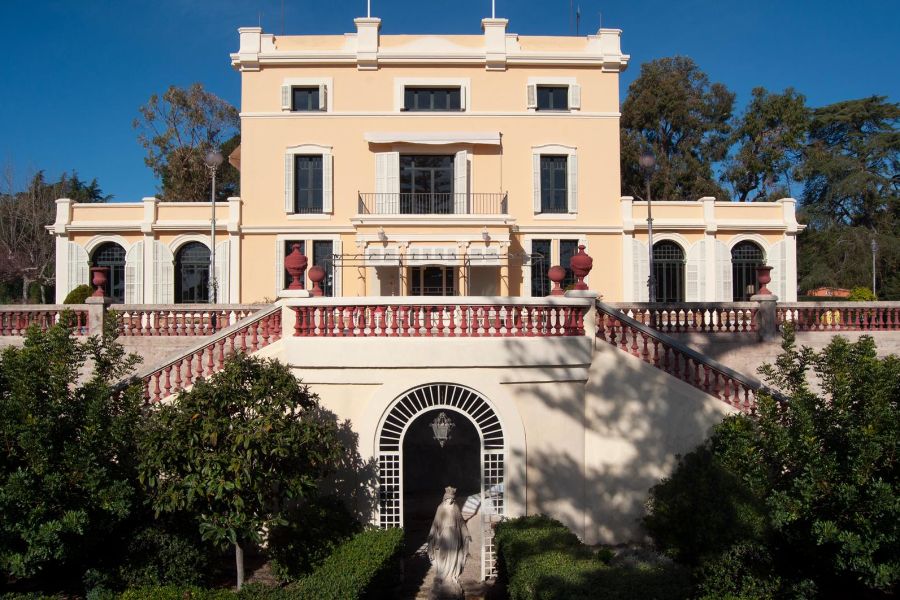 Hiking to the foothills of the Pyrenees, strolling through medieval villages, or surfing Pacific waves?

A Bordeaux, Bardolino, or fresh mountain spring water directly from the source?

One of our locations is perfect for you!

Thanks for being a part of our global community!
Sign-up here to stay in touch.
We periodically send out special offers, yoga & wellness lifestyle inspiration, plant-based recipes, cool playlists and other goodies directly to your inbox.